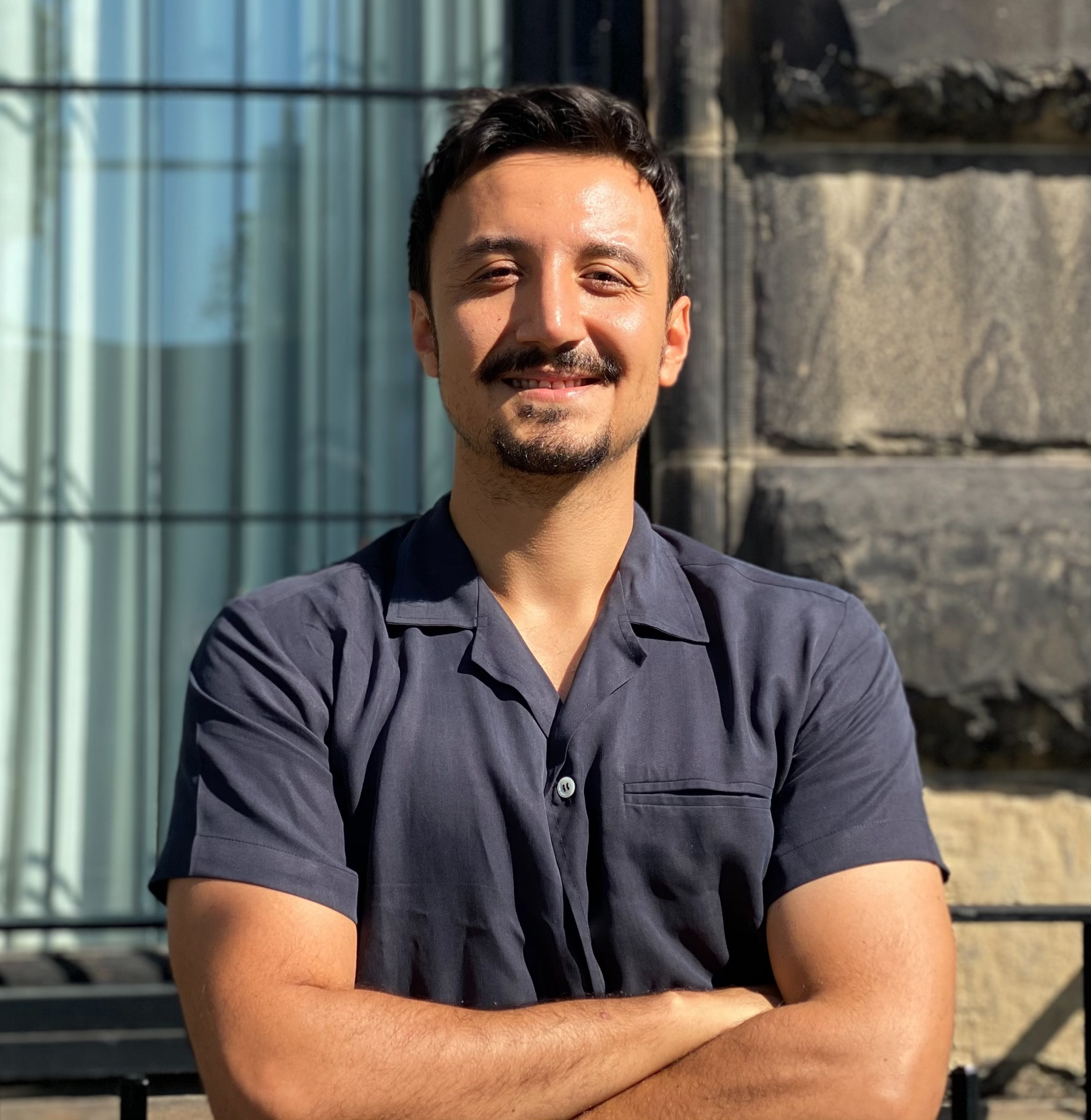 Mehmet’s research is focused on biological and biomedical challenges, particularly in the areas of brain biomechanics, neuromechanics imaging, nonlinear systems, and smart biomedical devices. Some examples of his research projects include investigating the nonlinear dynamics of the human brain during head impacts, studying aneurysm stability through aneurysm wall motion imaging, and measuring brain tissue stiffness in vivo through ultra-high resolution MR Elastography in Alzheimer’s Disease.

His awards include the Lucile Packard Children Hospital Postdoctoral Fellowship, Thrasher Research Foundation Early Career Award, Provost’s Early Career Award for Research Excellence and the Thomas Bernard Hall Prize. His research and neuroimaging work has been recognized with prizes and coverage in the popular media, including an NSF Best Scientific Visualization (Vizzie) Award, being named in the 40 under 40 list in Turkey by Fortune Magazine, and an Annals of Biomedical Engineering Editor’s Choice Award. His research group is currently sponsored by multiple grants from NSF, NIH and DoD. Mehmet is active in a variety of initiatives to increase the participation and visibility of LGBTQ+ students in STEM, including through mentorship programs and outreach events.

The brain is perhaps our most studied and least understood organ. Due to its incredible complexity, the origin and development of numerous neuropathological conditions are still far from completely elucidated, while at the same time having an enormous impact on the life quality and expectancy of the ones affected. Therefore, there is a dire need to find novel strategies for addressing the clinical and diagnostic questions that remain open. Despite clear evidence that mechanical factors play an important role in brain development, pathophysiology and disease mechanisms, current research efforts focus mainly on the biochemical or electrophysiological aspects, mostly due to the difficulty of probing the brain mechanically. Kurtlab brings forward a novel platform for investigating the mechanobiology of the brain in health and disease by developing advanced neuroimaging tools and multi-scale computational models of the human brain. The overarching goal of our research program is to enable the in vivo, subject-specific investigation of brain mechanics. Our main clinical interests include traumatic brain injury (TBI), Alzheimer's Disease, Chiari Malformation I, intracranial aneurysms, and hydrocephalus.

The science behind helmets protecting bicyclists

The ME Assistant Professor received an NSF CAREER Award to research the dynamics of soft, highly damped materials and engage LGBTQ+ communities.

The ME department welcomes new faculty members for the 2021–2022 school year.