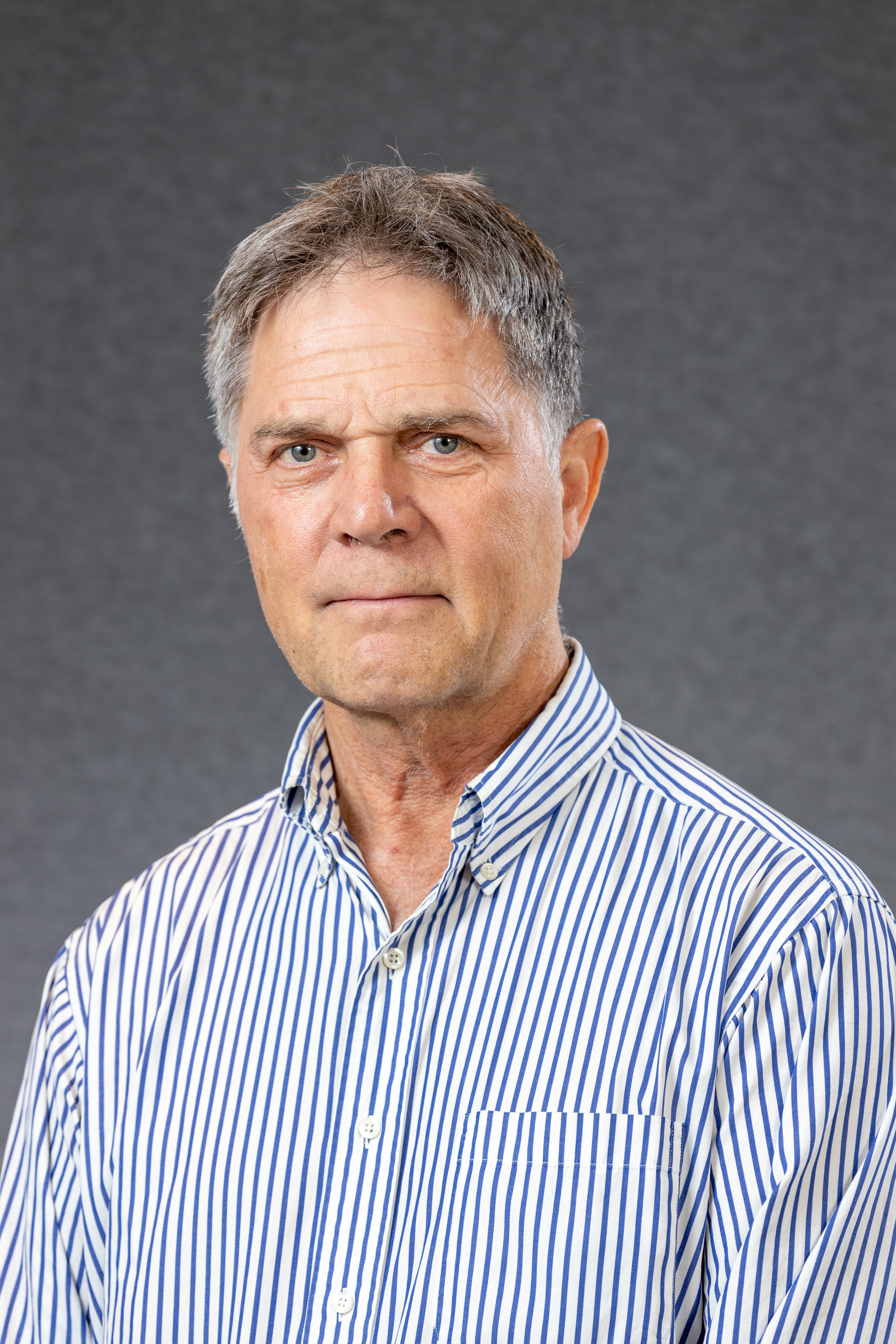 Professor Dahl's research is in the area of acoustics, with primary focus on underwater sound. He is a member of the Acoustics Department of the Applied Physics Laboratory.

He has conducted several ocean-going experiments in underwater acoustics throughout the world’s oceans.  Professor Dahl is a Fellow of the Acoustical Society of America (ASA), has served as the chair of the ASA technical committee on Underwater Acoustics (2002-2005), on its Executive Council (2008-2011), and was the ASA Vice President (2013-2014).

Some examples representing his research are included the following works: