Thanks to a grant from the Department of Energy and strong community partnerships, Ph.D. student Garrett Allawatt is helping engineer a cleaner cookstove for developing countries.

Congratulations to ME senior Alexandra (Sasha) Portnova! She has been named one of the 2015 Levinson Emerging Scholar's! This is a highly competitive program supporting talented and highly motivated undergraduates who want to pursue creative and advanced bioscience and related research. As a Levinson Emerging Scholar, she will receive funding to support her research, including funding to present their findings at a professional conference. The award will support Sasha's on-going research to improve the design of affordable, 3D-printed orthoses for individuals with spinal cord injury and other neurologic disorders. She will also be presenting this work at the American Academy of Orthotists & Prosthetists in Orlando, March 9-11, 2016.

We are very excited to welcome three new faculty members! Ashis Banerjee (joint with ISE), Devin Mackenzie (joint with MSE), and Sawyer Fuller have joined ME this fall. Learn more about them here: http://www.engr.washington.edu/facresearch/newfaculty2015#!

The Steele Lab had an exciting week last week! PhD student Gaurav Mukherjee was named a 2016 AAAS Emerging Leaders in Science & Society. And they were awarded two grants- one from NSF/NIH Smart & Connected Health Program, and an NIH R01. Congratulations to Professor Steele, Gaurav and the lab! 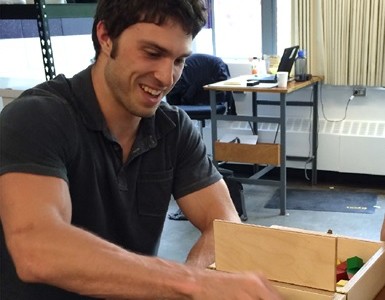 Congratulations to Ben Shuman, who was awarded a prestigious UWIN Neural Engineering Graduate Fellowship. Ben’s research uses clinically measured muscle activations (electromyographic data) and the framework of muscle synergies to determine patient specific measures of motor control. His work seeks to examine whether muscle synergies are predictive of or related to clinical treatment outcomes such as improved walking function in patients with cerebral palsy. 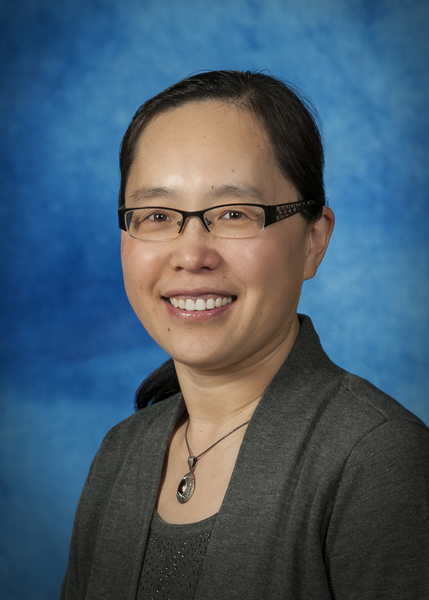 Professor Junlan Wang will receive the 2016 A.J. Durelli Award from the Society for Experimental Mechanics (SEM), which recognizes younger members of SEM for contributions made early in their career. Prof. Wang received this award for her distinguished contributions to the mechanics of nanomaterials, thin films, layered microstructures and multifunctional materials through innovations in experimental mechanics. Congralations, Professor Wang! 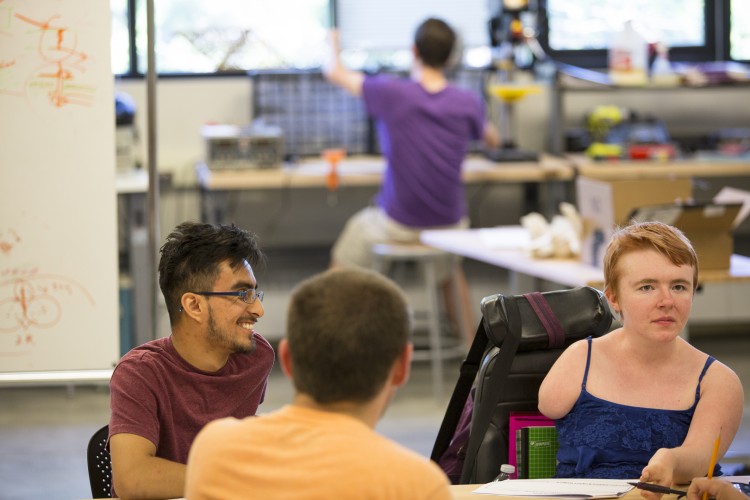 How makerspaces can be accessible to people with disabilities

Professor Kat Steele is featured in this informative article on AccessEngineering, an NSF-funded initiative which aims to support students with disabilities in pursuing engineering careers and promotes accessible and univerisal design in engineering departments and courses. 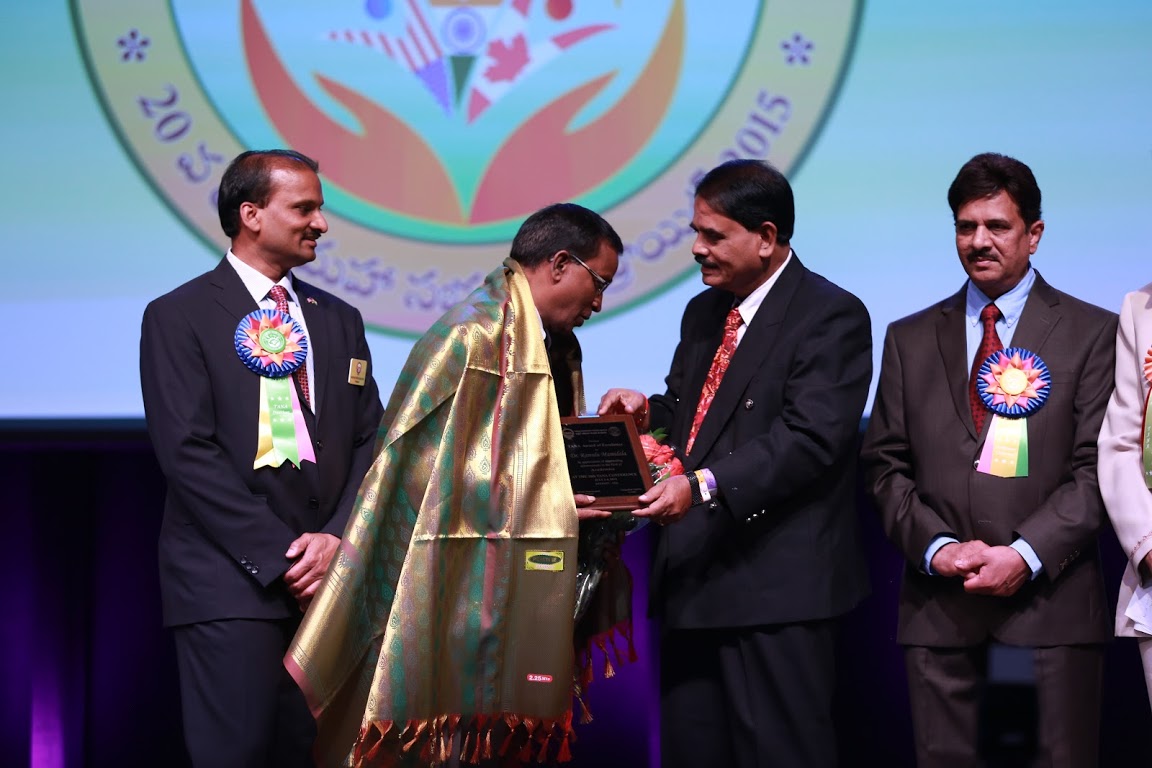 We are very proud to announce that Ramulu Mamidala, Boeing-Pennell Professor of Mechanical Engineering, was elected to the Washington State Academy of Sciences (WSAS) in recognition of his outstanding record of scientific achievement and “willingness to work on behalf of the academy” to bring top-quality scientific methods to research issues pertaining to Washington state. In addition, Professor Mamidala received the “Excellence in Education” award from the from Telugu Association of North America (TANA), an organization dedicated to addressing the social, cultural and educational needs of the Telugu community. Congratulations, Professor Mamidala! 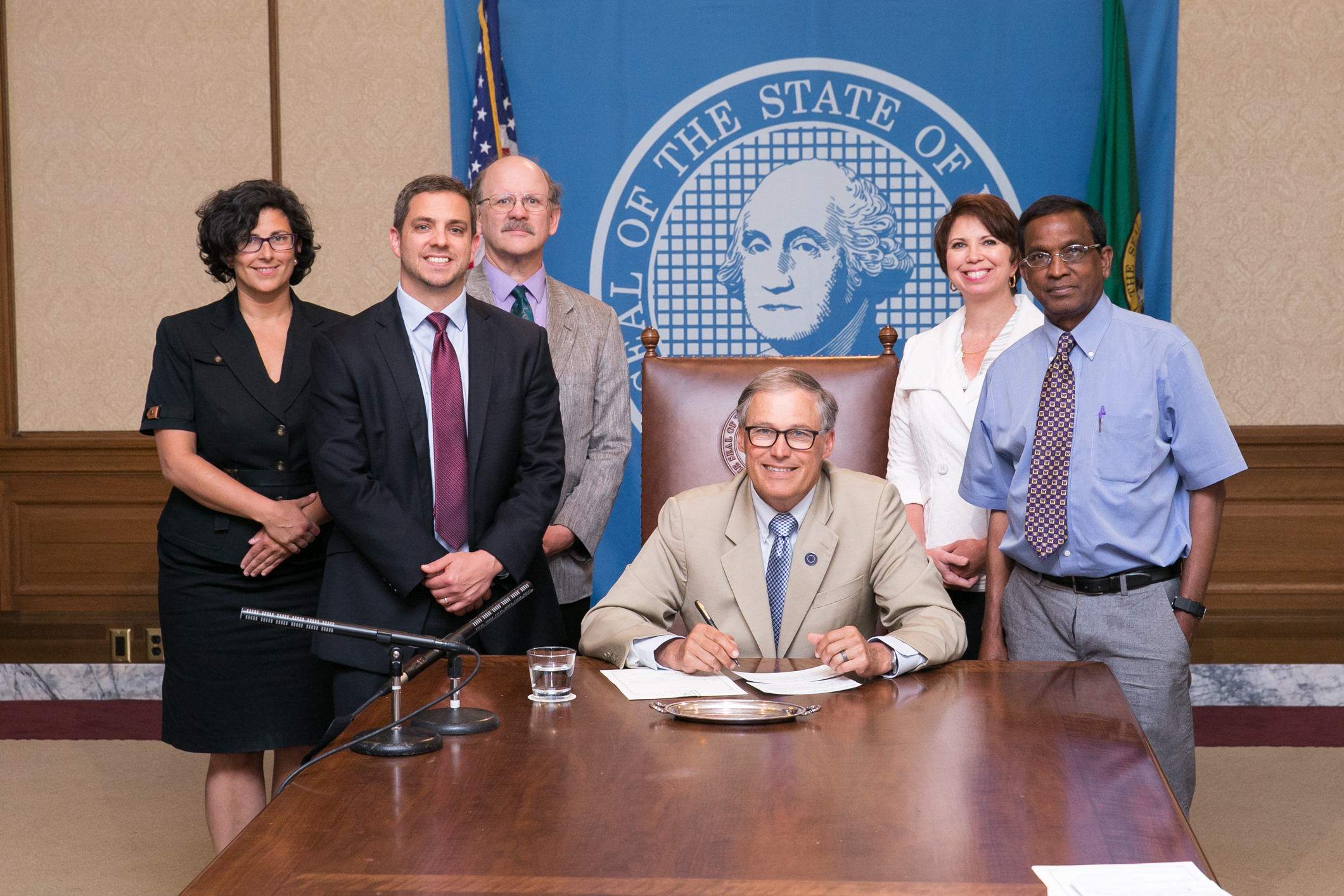 On July 6th, Gov. Jay Inslee signed legislation to create the Joint Center for Deployment and Research in Earth-Abundant Materials (JCDREAM), a UW/WSU collaborative education and research center. JCDREAM's purpose is to establish a program in earth- abundant materials to accelerate the development of next generation clean energy and transportation technologies in Washington, and promote environmentally responsible processes for the manufacturing and recycling of advanced materials. ME Professor Ramulu Mamidala, along with WSU and PNNL, worked very hard to develop JCDREAM and get this initiative funded by the legislature! 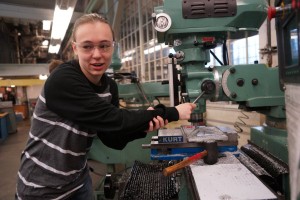 Seattle will host the Year 1 competition for EcoCAR 3 from May 29 to June 4. After presenting their final designs to a panel of judges, 16 teams from the U.S. and Canada will be scored on how well they justify their designs. The competing teams will receive a new Chevrolet Camaro from General Motors later this year. 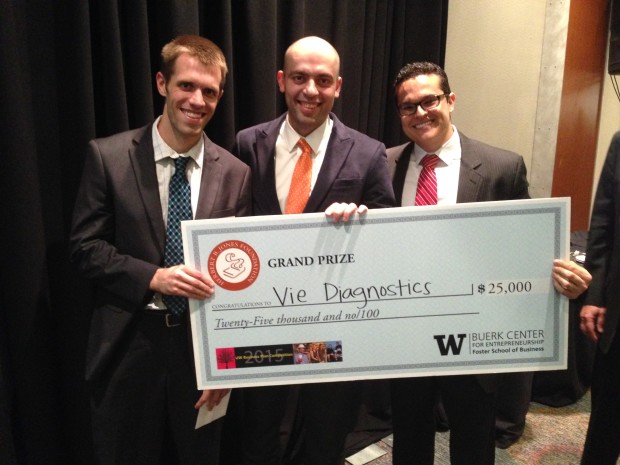 Congratulations to the ME students who won the 2015 Environmental Innovation Challenge!! FireBee is a portable thermoelectric generator that turns cooking fires into personal power stations. 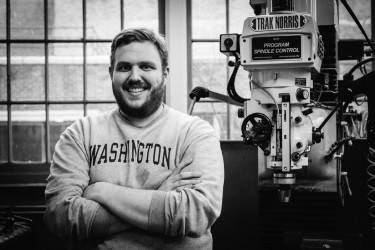 With a little help from the NFL, UW startup VICIS is bringing together the latest in engineering and medicine to create a football helmet for the modern age 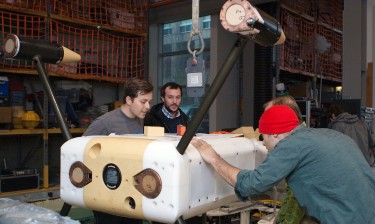 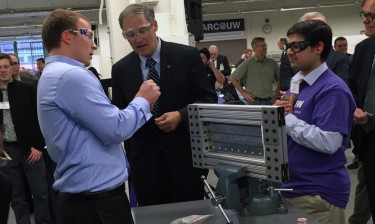 A new center in the Department of Mechanical Engineering is taking the collaborative between Boeing and UW to a new level. Four projects are already underway.

Peter Janicki, MSME ’89, is featured in this article on Bill Gates’ blog about a recent tour he took at Janicki Bioenergy. Many UW ME alumni now working for Janicki Bioenergy have been involved in the development of this machine that turns human waste into water in moments.

Tim and his supervisor, Professor and Chair Per Reinhall, are featured in this story on the wide-ranging benefits their innovative double-pile will have on aquatic life, marine construction, and the local economy.