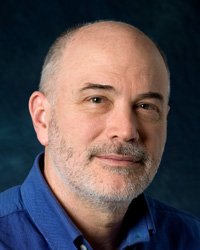 Jim Riley, Professor Emeritus in Mechanical Engineering and, until his recent retirement, the inaugural PACCAR Professor of Engineering at the University of Washington, is a fluid dynamicist whose research and teaching emphasize transitioning and turbulent flows. He has worked extensively on a broad range of problems, among them turbulent dispersion, multi-phase flows, boundary layer transition, free shear flows, chemically-reacting flows, ferro-fluid flows, and geophysical flows. He is a pioneer in the development and application of direct numerical simulation to transitioning and turbulent flows. His current research emphasizes turbulent, chemically-reacting flows and also waves and turbulence in density-stratified flows and rotating flows.

Congratulations to the ME faculty, students and staff members who received 2018 College of Engineering Awards.

James Riley was named as a fellow of the American Association for the Advancement of Science.